The Acid Spitter Drake is a fast, pack-oriented drake, available as a DLC. The Acid Spitter Drake is intended to be a weaker dragon compared to other species, hunting primarily in groups. Despite lacking the ability to fly, it is able to run at incredible speeds, being able to keep up with some fliers. It utilizes the acid element for both ranged and close-quarters attacks.

The drake has vividly colored fins across its body that are used primarily for intimidation and mating displays. Its anatomy is largely based off of canines, both in design and animation. Females of the species will have a slightly toned down colors compared to Males.

Acid Spitter's titular ability is its acid spitting bile attack. This projectile attack has a chance to apply Decay, which damages the enemy's health and scale armor and drains stamina over a short period of time. Destroying scale armor lowers the target's resistances to various attacks.

Acid Spitter's special ability is a "decaying bite." When this ability is activated, the drake will raise its tail and growl, and its mouth will start excreting green, glowing acid. Bile will slowly drain over time while this ability is active. The Decay effect applies each time the Acid Spitter bites its opponent. Multiple bites can apply up to four stacks of Decay.

The Acid Spitter is able to sprint exceedingly fast with its ambush ability. To activate an ambush, the drake has to crouch down, then transition directly into a sprint. Ambush lasts until the player stops sprinting. This has an increased usage on stamina, but is a great way to quickly traverse the world.

All skins can be used in-game by being nested by parents that have them. Kickstarter skins can have a shimmer effect added on top of them. This will change the name of the skin in the information menu, but the skin acts as its non-shimmer counterpart when nesting.

The base skins can be selected when first spawning into the world. Depending on the skin, you may be required to do something to unlock it, get lucky with a random spawn, or posses a DLC key.

Exotic skins are ones that can only be obtained through skin crafting. When parents have two skins that are part of a skin crafting recipe, there is a chance that their offspring will have the mixed skin. It does not matter which parent has which of the two necessary skins. 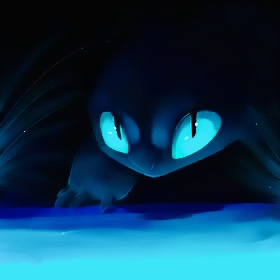 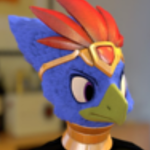 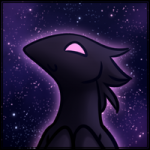